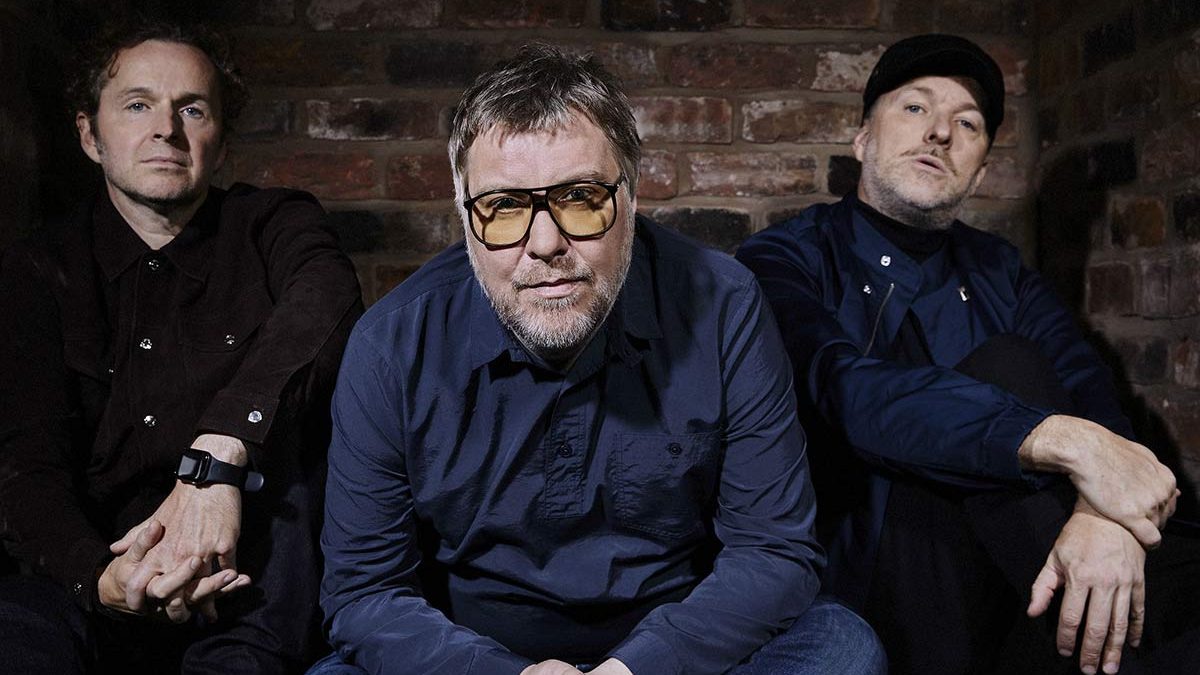 Don’t call it a comeback

Imagine having the same job for your entire life. With the same people. At the same company. Forever.

My dad did this. I’ve never asked if it was passion for the project (fuel cell technology) a love of the company, the camaraderie with co-workers, or inertia. Maybe it was all of this. Maybe it was something else.

I think about this when I see bands like U2, the Church, Phish, Aerosmith, or the Rolling Stones announce another album or another tour. While members of each of these bands have explored side hustles, the core experience has to be the same as working the same job with the same people for your entire life, right?

It’s no surprise then that so many bands drift apart after two, three, albums. We all know the cycle:

First album is a lifetime of desire and energy—years of songwriting and ideas distilled into a cathartic blast.

Then comes the first big tour—a months-long rollercoaster of playing the life out of the same 15 songs (if you have that many) and trying to keep the love alive.

Inspiration for the second album comes or it doesn’t. Fans and labels expect something within 2 years so you squeeze songwriting time in time when you find it. How you’re living now, though—it’s not the same creative space.

This is when bands find themselves or they don’t. Some build and rise, others slowly fade away struggling to rekindle the fire of that initial release.

This week, Manchester UK band, Doves, staged what can only be described as a renaissance.

After finding even stronger footing with their second album, The Last Broadcast., Doves continued to put out solid material on Some Cities and Kingdom of Rust. Neither album cycle generated the energy of the first two. Exhausted, the band went on hiatus.

Maybe you were a little tired. Maybe a nagging desire to try something new. Is this how bands feel after working together for 10 years or does having a rock and roll lifestyle somehow inoculate you against the scourge of tedium?

It’s no surprise then that at the end of more than 12 years together Doves needed a break.

The surprise is that at the end of that hiatus—some 11 years of not being a full-time band—Doves was able to so completely pick up where they left off.

Tons of bands try to come back and fail. Some pump out a couple of decent releases that remind everyone how good they used to be. Some come back rested—like the break rejuvated the entire enterprise.

Even so, no band in recent memory has released an album as thoroughly authentic (without rehashing the same tropes) and modern (without cribbing directly from an adjacent musician’s sound) as these guys.

It’s Doves from an alternate timeline where they never stopped growing. Superheroes: they never tired, they never gave in, they mirrored the trajectory of Coldplay.

The first song, Carousels, emerges from a dream of swirling drones, spoken words, and layered synths with a hammering breakbeat. Within the first 2 minutes you realize that these guys aren’t fucking around.

Carousels is a thesis statement—a nod to the band’s history and an introduction to who they are now.

Pre-release singles Cathedrals of the Mind and Prisoners hinted that Carousels wasn’t an outlier. Both tracks showcased a reconstituted band who had worked off all that rust.

Second track, I Will Not Hide, lets off the gas but keeps the rhythm front and center while introducing new sounds, textures, and maintaining the Doves signature moaning vocals.

Other standout tracks emerge on subsequent listens. Cycle of Hurt, Mother Silverlake, and title track, Universal Want might have been lead singles on other albums.

Most impressively, though, is how well all this works as an album. There are still a lot of bands and artists who can put together 10 to 15 tracks that work front to back with good pacing and natural progression—but not many.

Like radio before it, streaming has continued to depress the market for full length albums and enough artists have answered the sirens’ call by releasing more singles, EPs, and throwaway collaborations chasing nickels.

While I often have new albums on repeat, this one rewards the practice. After 10 plays I’m still discovering new moments and find myself turning it up. And up. And up.

While most bands come back from a decade-long hiatus missing something, these guys seem to have found something. And they’re better for it. 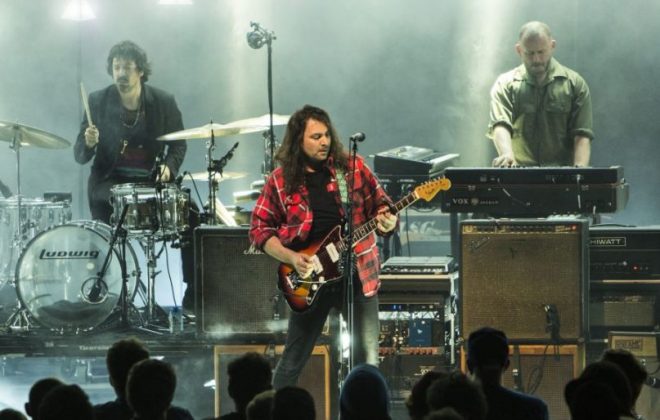 When the live album has to do ya. 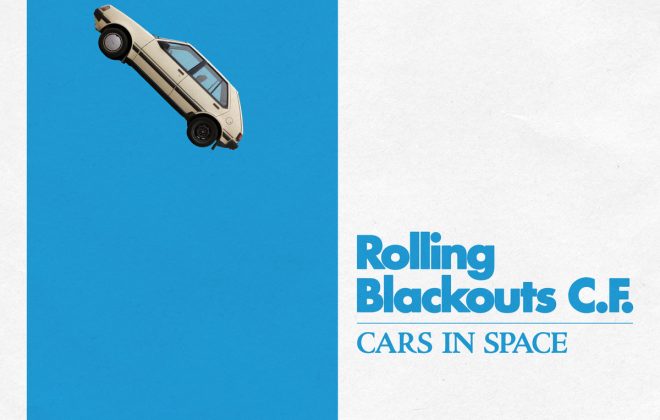 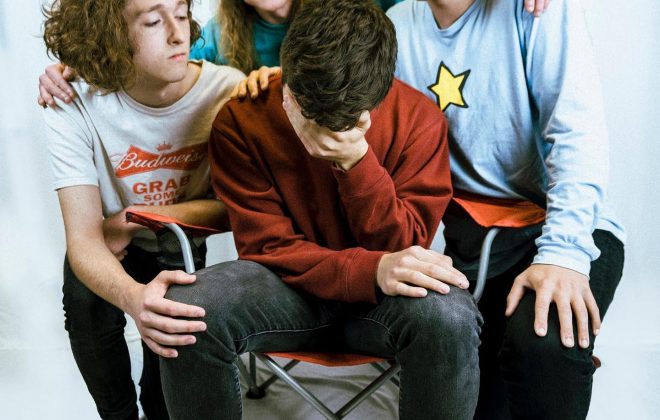